Samothrace, Modern Greek Samothráki, Greek island in the northern Aegean Sea off the Thracian coast. It forms a dímos (municipality) in the East Macedonia and Thrace (Modern Greek: Anatolikí Makedonía kai Thrakí) periféreia (region). The island is geologically complex, consisting chiefly of ancient granites, clayey deposits, and softer volcanic materials. Hot springs are located near the north coast. Near its centre the island rises to 5,250 feet (1,600 metres) in Korifí Fengári (Fenári Peak), the highest peak in the Aegean.

Samothrace’s infertile, mountainous character precluded ancient political importance, but it was known for its association with the cult of the Cabeiri, attributed by Herodotus and others to the pre-Greek Pelasgian peoples. Around 700 bce the Greeks arrived and instituted a complex pantheon, the Sanctuary of the Gods, which has been excavated since 1856. The island joined the Delian League about 425 and in 340 fell under the control of Macedonia. About 170 the last Macedonian king, Perseus, was captured on Samothrace by the Romans, who made the island a free state. The ancient city was situated at Palaepolis near the north coast, below the present village of Samothráki. Most of the ruins are Hellenistic buildings of the 4th to 2nd century bce, but others date from the 7th century. The statue known as the “Nike of Samothrace” was found there in 1863. In the Middle Ages Samothrace was controlled by the Franks and Genoese until 1457, when it was taken over by the Turks. They held it until after World War I, when it was ceded to Greece. Area 69 square miles (178 square km). Pop. (2001) island and municipality, 2,712; (2011) island and municipality, 2,859. 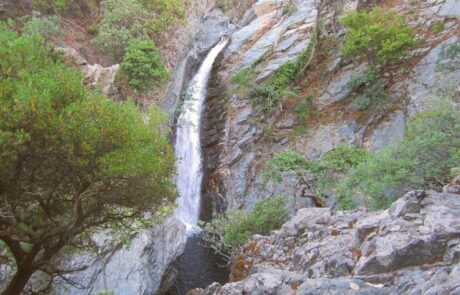 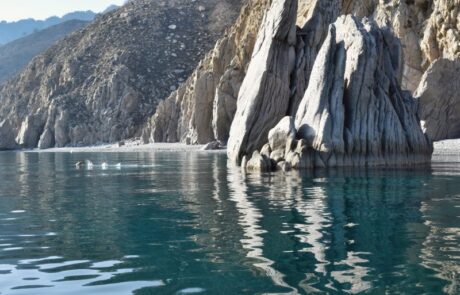 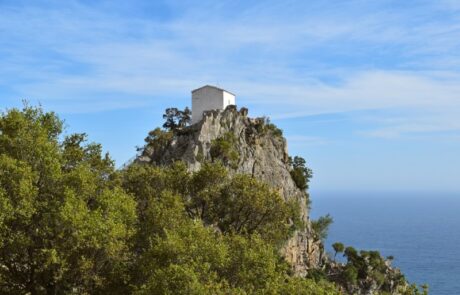 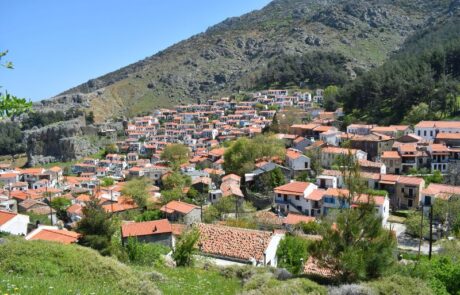 You can travel to Samothraki from the port of Alexandroupolis with the C / P / F “Adamantios Korais”. Click the button below to see all available Zante Ferries itineraries or contact us for any clarification you need, in order to better organize your trip.